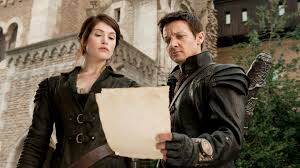 The good old fairy tale Hansel & Gretel as we all know the story comes to the big screen but this time it’s not only about the Brothers Grimm story of siblings caught in a candy house with a witch making them as her dinner delight. The story goes beyond the old children’s story or we can say it’s a continuity of what is known to us.

Tapping the box office was not easy for this film. Going over the film moments on the screen and how it ends up close to the box office list will be fun to tell and hoping it can help any viewers to decide whether to watch it or not.

Looking at the film story

The movie aims to show a fantasy horror story. The original fairy tale story is really a fantasy and it became famous for that. Making it a horror piece gives it an intrigue and the people love it. The trailer looks great making both children and adult anxious for its showing. It was rated as “PG” and so teens and once teens can watch it. Overall, the story successfully gains the likings of the people and expected to really give a scream.

The film falls short, why?

Hansel & Gretel come strong in its pre-showing promotion and everybody expect a lot from this film. Its first week was a blast but after which it slowly lost its touch on the public. Some who expect horror was disappointed because It lack scares and fright. Those viewers who watch it because it’s a fantasy movie will find it fair and nice to watch. The goriness of the film is sufficiently shown and with full special effects. So after its first week of showing different comments and feedbacks arises. There are lots of bad ones that really hinder a person’s decision to watch the movie and thus affects the sale of the film. 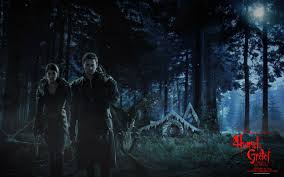 The film loose connection at the time setting. It is set in the late medieval period but yet the weaponry used by the heroes is way out of the era. Hunting and killing witch are done with shotguns and Gatling guns, really unreal. This shortcoming is very noticeable in the movie.

The movie despite of great negative circumstance continues to be viewed globally and slowly reaching good sales in its extended showing timeframe. Still it can be a good watch and maybe not all love it but for some it is entertaining.